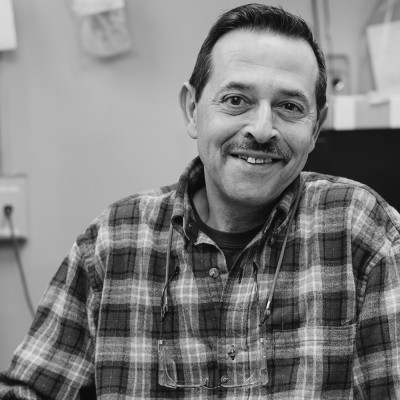 Before coming to Bulman Products in December 1980 Nils earned certifications in horticulture and landscaping and then studied welding at GRJC. Nils worked in fabricating positions at local shops and also worked in one of the last textile industries in Grand Rapids as a second shift supervisor and machine repairman. Nils started his career at Bulman Products as a line worker; however, his organizational skills and leadership abilities were quickly recognized and in 1983 he was promoted to the position of Working Foreman. Nils has put in place procedures and processes that make Bulman Products run at top efficiency while maintaining excellent quality and high employee morale.

In addition to his current position of Plant Manager, Nils chose to take on the purchasing responsibilities of our late Vice President. Nils has handled these tasks for over five years never once asking to have them alleviated. He handles his duties of plant management and purchasing with pride and the results can be seen in the quality products that are made each day at Bulman Products.

Nils' major accomplishment in life is finding a woman that was willing to marry him and allow him to help her raise two children. In his personal time, Nils has many hobbies including hunting, fishing, camping, walking on the beach, yard work, and auto repair; however, he truly enjoys spending time with his friends and family especially his three grandchildren who he lists as his favorite people.