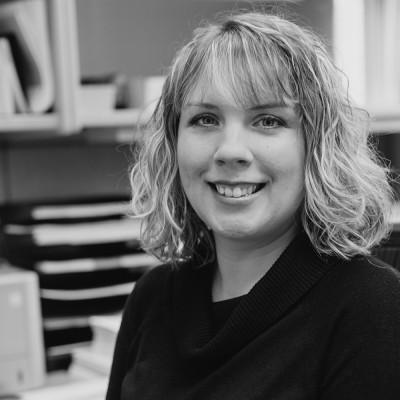 Upon graduating from Cameron University with a B.A. in Accounting Cary relocated back to Michigan and began her employment at Altron Automation where Ann, President of Bulman Products, also worked at the time. Cary was eager to move her career forward and eventually took positions at other local companies. When Bulman Products needed to replace their long term accountant, Ann knew exactly who she wanted to hire. Cary began her employment at Bulman Products in April of 2011 and is currently working in the position of Controller with responsibilities for accounting, human resources, and information technology.

The implementation of Bulman's new manufacturing software, E2 Shoptech, was a major undertaking and Cary played a key role in getting the project handled while encouraging other team members. Cary continues to implement updates and other key functions of the software. Her ability to multi-task and remain very organized is the key to her success, she is also willing to roll up her sleeves and do whatever it takes to make something happen.

Outside of work Cary enjoys spending time with her family.